Laroy Group has some big news in store! The world-famous Smurfs and Laroy Group have “smurfed” their hands together to produce an outstanding range of pet accessories.

The little blue creatures, invented by the Brussels-based Peyo, are continuing their worldwide conquest. And what a success! The three films released a few years ago, for example, earned at least a billion dollars (!). The end of 2021 they launched a sequel with a new CG-animated series of 52 episodes, full of humour, adventure, lively dialogue and action. The series will air on channels including Nickelodeon, Ketnet, RTBF, TF1, and KiKA and later on Netflix. And there’s a second season due in late 2022!

As an exclusive partner in the pet sector, Laroy is proud and delighted to present this collaboration, which reflects the local roots and values that it upholds as a family business. Inspired by the adventures and characters in the new Smurfs series, duvoplus and Aqua Della have designed a “Smurftastic” range. A hundred or so items including toys and fun aquarium decorations and other accessories complete the Smurf range.

This licence expands the Laroy Group portfolio with unique products and strengthens the image of its brands at home and abroad. It is an example of contemporary business management and illustrates how the company has evolved in recent years towards increased professionalism & internationalisation.

Get yourselves ready, because “The Smurfs” ranges from duvoplus and Aqua Della are now having their world premiere!

View the full range in our Smurfs folder

or go directly to the products to order! 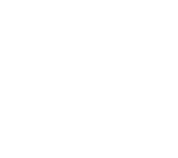 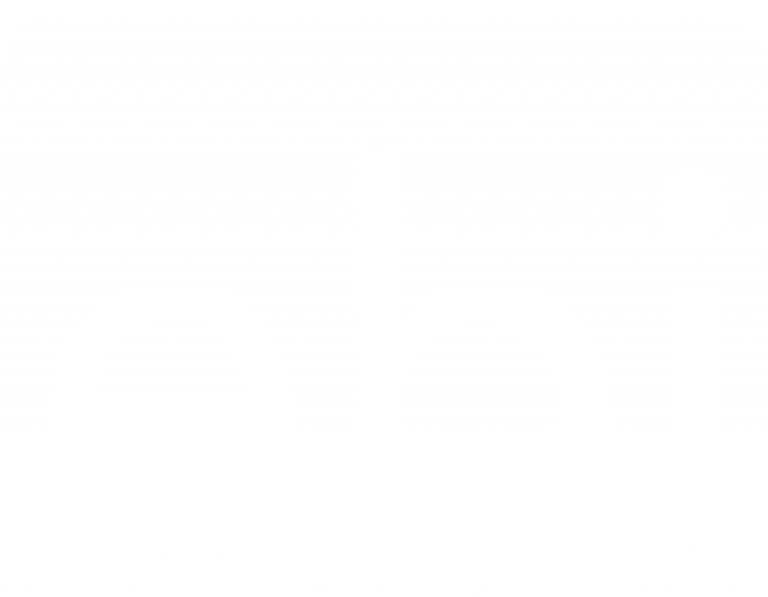 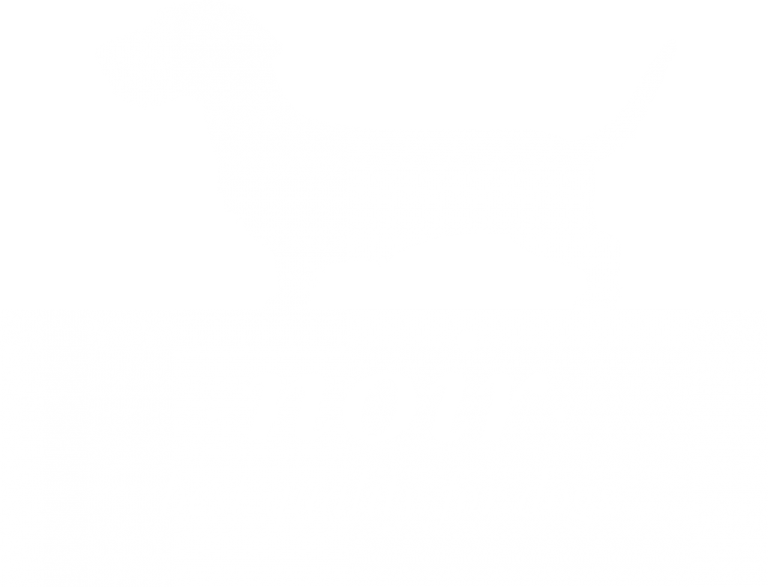